Ban the Box is coming to New Jersey. Are you ready? 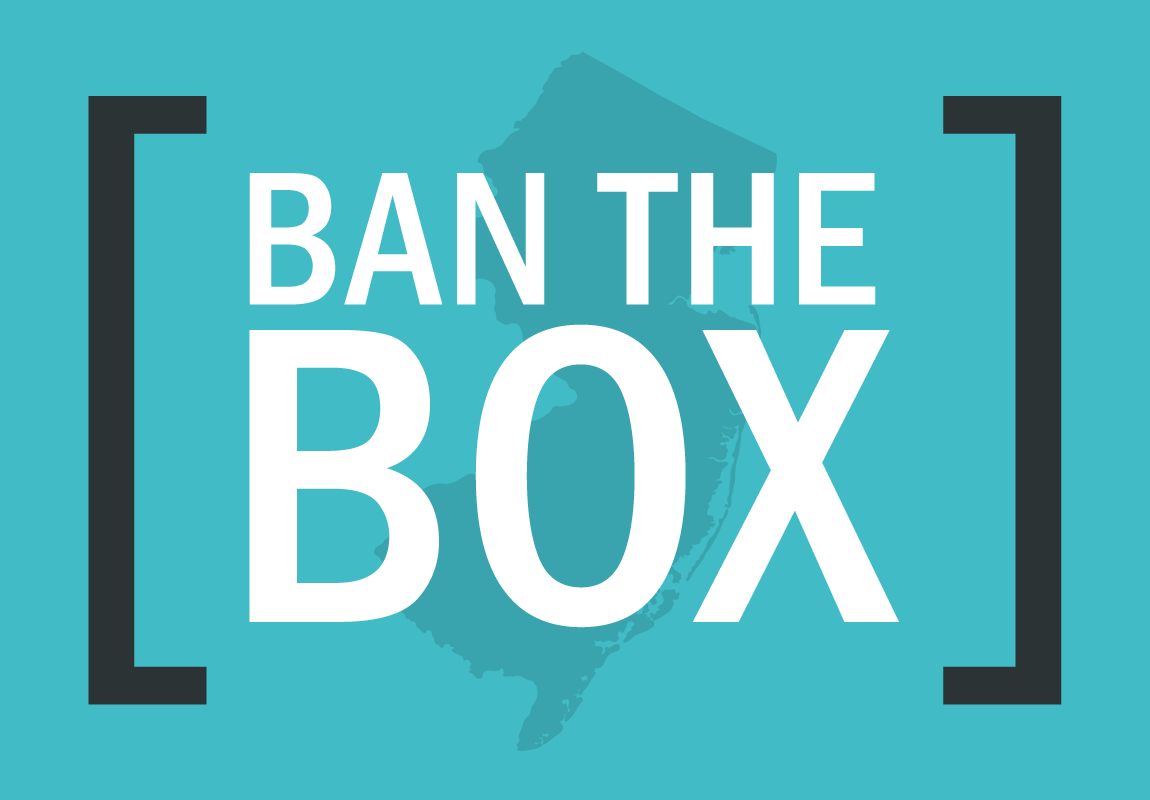 March 1, 2015 marks the start of NJ’s “Opportunity to Compete Act.” Know how this law affects you as an employer and what changes need to be made to your hiring process ASAP.

New Jersey will be joining Hawaii, Illinois, Massachusetts, Minnesota, Rhode Island, and a number of cities in implementing the “Ban the Box” law on March 1, 2015. This will make it illegal for employers or employment agencies to inquire about an applicant’s criminal history (in person or online) before and during the initial interview screening. Gov. Chris Christie signed the Opportunity to Compete Act on August 11, 2014 after several municipalities within New Jersey put their own ban the box laws into effect.

Employers with 15 or more employees will be subject to a fine for any instance where a question regarding an applicant’s criminal history appears on a job application or during the first interview. In addition, employers cannot mention that an applicant with a criminal history will not be considered for the position on any advertisement or posting for the position. Employers with fewer than 15 employees are exempt from the law.

What Actions Do New Jersey Employers Need to Take in Light of Ban The Box?

March is coming up quickly, which means that businesses need to get ready now for when the ban the box law officially comes into effect. In order to prepare for the changes the law will bring, New Jersey businesses and all those within the jurisdiction of the law need to do the following:

There are a few circumstances in which it will still be lawful for a New Jersey employer to inquire about an applicant’s criminal history during or before the initial interview. The ban the box law does not apply in any of the following situations:

Note that even if one of the previously mentioned exemptions applies, the employer cannot make any kind of investigation into an applicant’s criminal records if they have been expunged or executively pardoned.

My Business is Outside of New Jersey – So What?

Even if you are not headquartered in the Garden State, your business could still be affected by this new legislation. Any company that does business within New Jersey, hires employees in New Jersey, or accepts applications for employment within New Jersey is subject to fines if any aspect of the ban the box law is deemed violated. Thus, New Jersey’s implementation of the law will have far-reaching effects on chain businesses, franchises, and companies in neighboring states.

Even if your state hasn’t taken measures to employ ban the box, you should still verify that your local municipality does not have its own statute in place, or you risk facing fines. Certain cities, impatient for their state to pass the law, have enacted their own ban the box laws, including Philadelphia, Pennsylvania and Baltimore, Maryland.

When Can a New Jersey Company Investigate an Applicant’s Criminal History?

Hiring managers will still have the opportunity to thoroughly vet their candidates; it just now has to take place later on in the hiring process. As set forth in the ban the box law, an initial interview with an applicant must be conducted before the employer or an employment agency make any inquiry into an applicant’s criminal history. However, at this time the law does not specifically spell out what constitutes an interview.

New Jersey does allow employers to make an inquiry into an applicant’s criminal record after sending a conditional offer or before sending the formal job offer. At that point, a company may look into an applicant’s criminal history to determine his or her ability to work appropriately in the open position. This is not the case for every state or city as each has their own ban the box rules. For instance, a Philadelphia employer is barred from firing an employee or not hiring a candidate if the reasoning is solely based on a background check that reveals a closed case that did not result in a conviction.

The bottom line for New Jersey businesses and companies with New Jersey employees is to take a closer look at your hiring processes and checklists to make sure you’re operating fully within the parameters of ban the box legislation or you’ll have your own “criminal” history to worry about.

We’ve got your back. When you get to the appropriate stage in the hiring process, turn to Abacus Payroll, Inc. for employee background checks and new hire reporting. To get a quote, call us at 856-667-6225 or send an email.