Can I Use Spanish I-9 Forms When Managing My Farm’s Payroll? 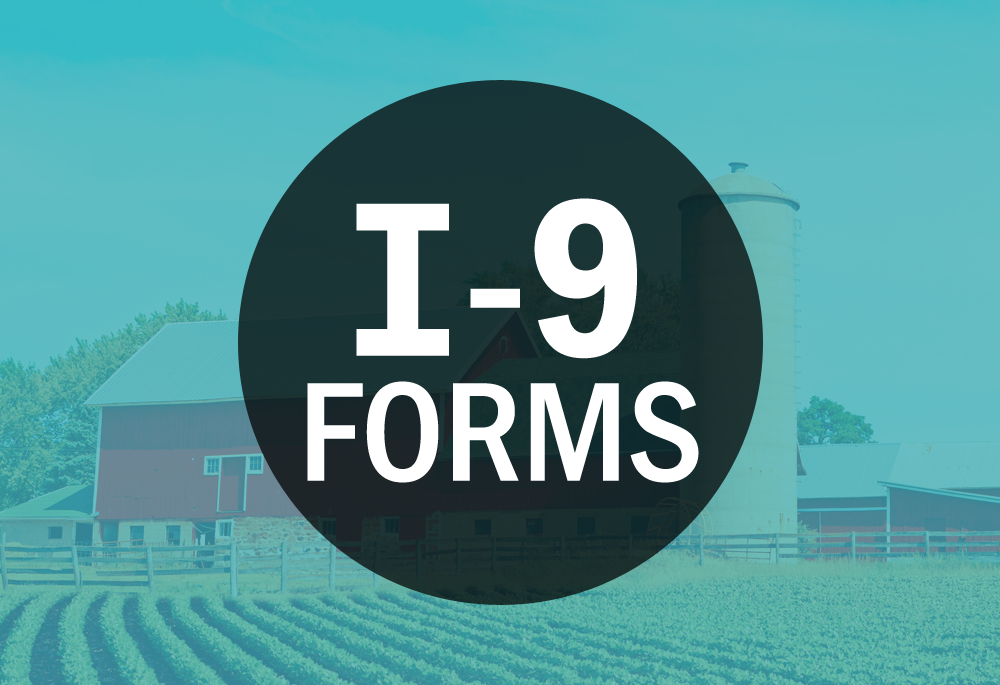 
Better manage your farm’s payroll by knowing what to do when it comes to Form I9. Given that some agricultural laborers speak Spanish exclusively, having them fill out the English form can cause them to make mistakes, which could subject farm owners to fines of up to $1,100 per form and criminal penalties for repeated offenses.

Improving the Accuracy of I-9 Forms for Spanish-speaking Employees

In order to improve the accuracy of the I-9 forms that Spanish-speaking employees fill out, the IRS allows farm owners to make use of a translator to prepare the documents. The translator can also aid the employee in understanding the purpose and importance of the I-9 document.

Alternatively, a farm owner could offer the Spanish version of the I-9 form to an employee and have the document translated and transferred onto the English version of the document at a later date. In this case, the employee must still sign Section 1 of the English form himself or herself, and the translator must still fill out the preparer/translator portion of Section 1.

Retaining the Correct Version of the I-9 Form

We know that managing the tax forms and payment specifications in the agricultural industry can be difficult. Abacus Payroll provides an array of specialized payroll services to farms, wineries, and other agricultural businesses. For more information about how Abacus Payroll can make your farm’s payroll more efficient, call us today at (856) 667-6225.