Marijuana and Your Workplace: Developing an Effective Cannabis Policy 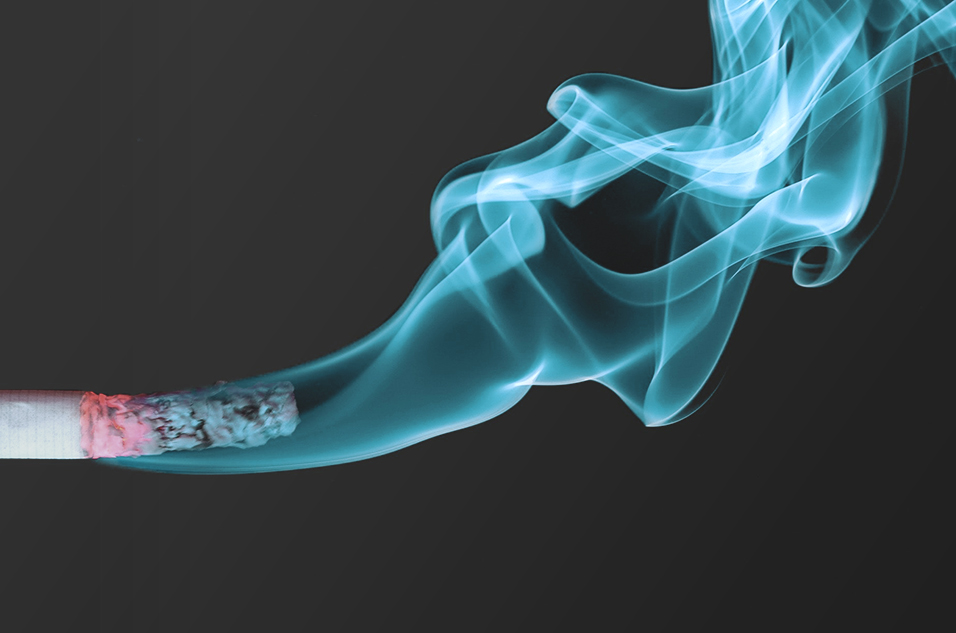 In the era of decriminalized marijuana, you may find yourself struggling to keep a drug-free workplace while accommodating recreational or medical users. While your first instinct may be to initiate consistent drug tests, the truth of the matter is that vigilance and clear policy are more effective in the long run. Here are a few ways to update your workplace and its policies while keeping marijuana use firmly out of it.

Marijuana differs from alcohol in that its use is, ultimately, still a federal crime; that said, local legislation and state laws may contrast heavily with this condemnation. Because of the disparity, there is a hierarchy of allowances you’ll have to consider any time you’re looking into acting on a marijuana-related incident:

As you can see, developing a comprehensive policy for marijuana use both inside and out of the workplace is significantly more complicated than creating one for other legal, controlled substances such as alcohol or tobacco. The main consistency between the two genres is that, like improper alcohol use while on the clock, you are typically well within your rights as an employer to fire an employee who actively uses (or is under the influence of) marijuana while on their shift.

Any other situations can prove frustratingly convoluted. Due to the complex nature of marijuana use and its resulting policy flowchart, it’s pertinent to consider the circumstances of your employees’ jobs before creating your own workplace stipulations.

Employee work responsibilities are perhaps the easiest metric by which you may judge marijuana use. Start with the obvious: under no circumstances should employees partake in the use of marijuana—or find themselves under the influence of marijuana—during contracted hours. These same rules apply to alcohol use, so most employees shouldn’t resist this regulation.

Unfortunately, the complicated part of your job will involve evaluating your employees’ responsibilities and then determining whether or not outside marijuana use will affect those responsibilities enough that you want to restrict it entirely. This is where the hierarchy mentioned earlier comes into play: if marijuana use in your state is still illegal on a state-wide scale, you can instate a zero-tolerance policy and call it a day.

On the other hand, states which permit medical or recreational use of marijuana will require a bit more foresight. It’s possible that you work in a high-risk industry which involves heavy machinery, confidential material, driving, or other circumstances which make any form of marijuana use unwise; if so, the aforementioned zero-tolerance policy is still a good idea, with the minor caveat that your state may consider medical marijuana use a part of ADA protection.

Medical marijuana is its own special brand of complex because some states consider card-holders to have to same rights as other prescription drug users while others don’t. If you have one or more medical marijuana users on your team, save yourself time, money, and frustration by consulting your local and state laws when creating the medical marijuana use section of your policy.

Regardless of the policy you decide to implement, you may think that your next step involves testing for marijuana use. While there are a few situations in which marijuana tests are ideal, you’re more likely to lose a responsible employee or three rather than catch one in the act with a surprise test: marijuana can stay in one’s system up to four weeks after use, making tests unreliable in the short-term scheme.

Where tests will prove invaluable is in work environments which have strict drug use policies. By virtue of marijuana’s several-week-long lingering period, testing once every three to four weeks will ensure that employees are holding up their sides of the workplace agreement while absolving you of distracting speculation in the process.

Make sure you’re staying within your state’s testing parameters when doing so—some states require you to provide employees with advance notice, while others encourage surprise tests.

When in doubt, remember the following: drug tests are powerful tools for zero-tolerance industries and woefully inept approximations in any other atmosphere.

Deciding not to test your employees for marijuana use isn’t an admission of defeat. If your policy permits marijuana use outside of contracted hours, a test won’t prove much; however, you can check employees who you suspect of abusing marijuana while on the clock by looking for the following traits:

It’s worth noting that these traits can also manifest as symptoms of sleep deprivation or use of another controlled substance, so you may have a much less sinister (or more sinister) situation on your hands. Having another employee observe the one in question may help you come to a more conclusive diagnosis.

If you do determine that an employee is under the influence at work, the first thing you should do is send them home via a transportation manner that doesn’t involve them driving (for example, you might have another employee take them home). You can then review their behavior with your HR department in order to figure out the next steps.

This is where having your policy in place beforehand will save you a significant amount of time, as knowing your state’s laws regarding marijuana use may expedite the employee’s discipline or termination.

Your marijuana policy itself should include information about what your workplace will tolerate, what is intolerable, and the resulting punitive measures should one fail to adhere to your terms of use. Again, you’ll need to check with your state’s legislature to ensure that you remain compliant; firing an employee for using medical marijuana while on the clock might violate the ADA, thus costing you an employee and a fair amount of cash.

By that same token, your policy should include minor punishments (e.g., write-ups or suspensions) for employees who commit infractions which are ancillary to the main point. For example, an employee who violates your zero-tolerance rule by smoking on a holiday weekend might not deserve an outright firing—reserve that for an employee who lights up in the middle of a shift, or one who shows up to work under the influence. Remember to update your HR department on these specifications.

Speaking of HR: before hiring any new employees, you should have your HR department handle the creation of the policy and its implementation into the employee handbook. Likewise, current employees should review and sign your updated workplace policy; this will ensure that both incoming employees and ongoing ones are familiar and compliant with your regulations.

Marijuana use is a tricky topic, especially when attempting to create an end-all-be-all policy for your employees. Don’t lose sleep over your workplace’s marijuana regulations—for more information on creating a winning policy, call Abacus Payroll at (856) 667-6225 today!