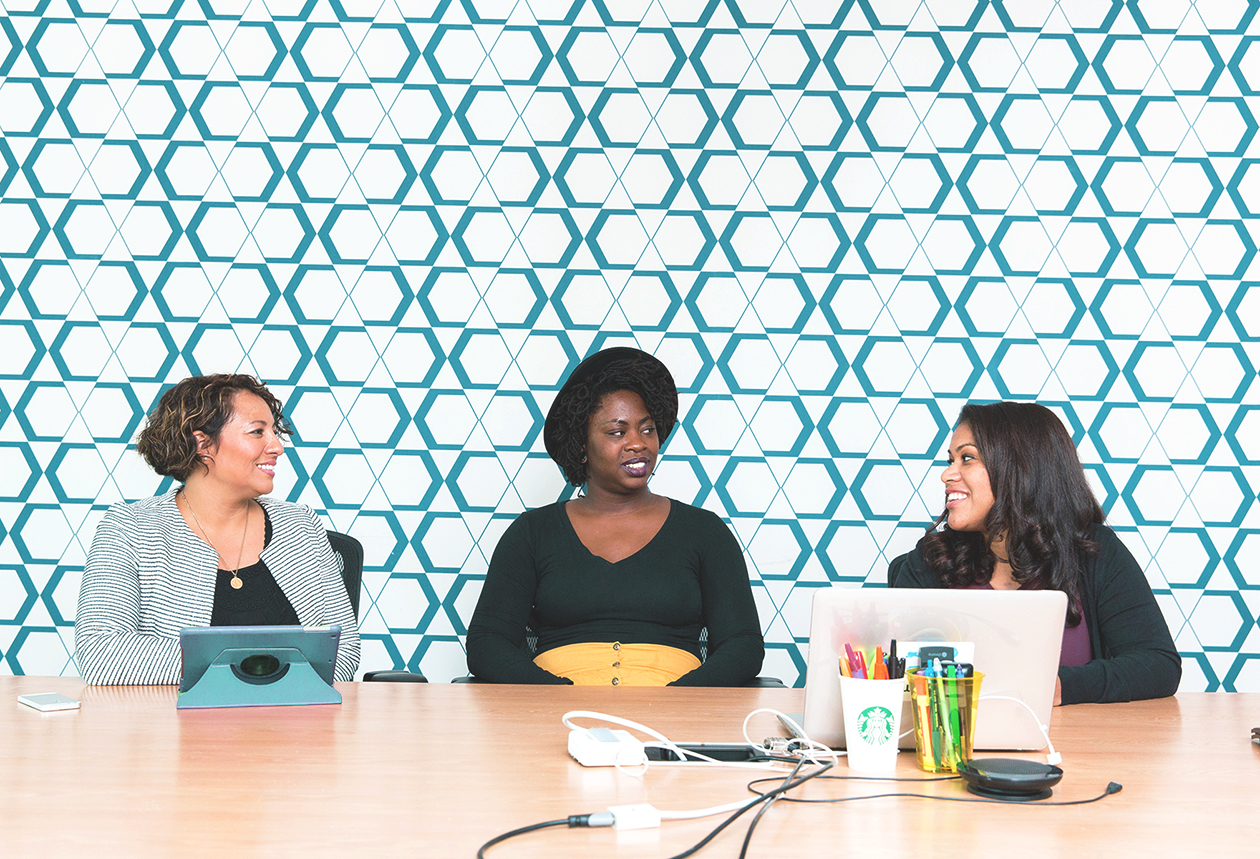 In addition to the state’s new Paid Sick Leave law, there’s another significant change coming to New Jersey’s employment law landscape: As of July 1, 2018, New Jersey businesses will be required to provide proof that women receive the same pay for work equal to that performed by their male counterparts. While closing the gender pay gap isn’t a new concept, the stiff fees for failing to do so are.

If you own a New Jersey business, here are a few things you should know in order to be compliant.

Historically, women have made as much as 20 percent less than men in comparable roles. The New Jersey bill, the Diane B. Allen Equal Pay Act amendment of the New Jersey Law Against Discrimination (NJLAD), seeks to address this gap by implementing one of the strongest pay equality measures in America. With this in mind, you’ll need to work with your HR team to ensure that you aren’t inadvertently paying the women on your staff less than men in similar positions.

As an extension to the NJ Law Against Discrimination, the Equal Pay Act prohibits pay disparities based upon protected characteristics such as race, origin, nationality, creed, ancestry, age, sex, disability, marital status, etc.

What is Considered Similar?

Similar work is classified as duties close in skill, effort, and responsibility. It is not limited to employees who work within specific geographic areas or region, nor is it bound by title or department.

If you do find a situation in which a male employee makes more than a female employee in a similar position, it may be a red flag that an adjustment in pay is needed to rectify the issue.

What are the next steps as an employer? The obvious answer to the pay gap is simple: pay your employees the same for equivalent work, regardless of gender. This simple answer has a deceptively complicated process behind it, as the consequences for even one salary difference can lead to harsh fees. Even if you believe your organization is more progressive than most, you should take this bill as an incentive to comb through payroll to see if there are any instances of substantially unfair pay. Your HR department can take care of this process, though you’ll need to address employee concerns as they arise.

Keep in mind that employees who have similar jobs but a gap in experience aren’t necessarily automatically entitled to equal pay. Employers can legitimately justify pay differential based on:

For example, if you have a male staff member who has worked at your company for 10 years and a female employee who has worked for two, logic dictates that the pay scale may not place both employees at the same salary. This same concept may also apply to situations in which one employee has a higher education than another, though lower-level education disparity (e.g., a payment difference between a high school education and a GED) may qualify as discrimination depending on the circumstances.

The new law, which goes into effect July 1, increases both the potential damages/fines and the statute of limitations. Should one of your employees complain about a perceptibly unfair pay gap, address the situation internally as soon as the employee lodges the concern. Failing to do so may result in the employee formally taking legal action with their complaint, possibly resulting in a costly hearing and potential financial repercussions.

In the event that you are into court for inaccurate allegations of unequal pay, you’ll most likely have to explain your rationale for paying differently the employees in question. These reasons will differ from employer to employer, though perhaps the most common defense is that you pay employees based on experience rather than job description. If the court finds your organization guilty of unequal pay, you will have to pay the employee(s) in question up to six years of compensatory wages.

While the gender pay gap is perhaps the best-documented issue addressed by the law, this new legislation doesn’t just pertain to the pay gap between men and women. According to the bill, minorities who perform the same tasks as their white male counterparts should also receive equivalent pay and benefits. This is due to the bill being a modification to the New Jersey Law Against Discrimination, which protects employees from discrimination due to race, gender, sexual orientation, and so on.

The consequences for failing to pay minorities (or other demographics covered under the bill) equal wages for equal work are less stiff than those for female wage gaps, though you’ll still need to pay up to three years in lost wages to make up for a guilty verdict.

Bottom line? Take the opportunity now to review your job descriptions, Employee Handbook, and identify any potential instances of “substantially similar work” within your workforce. All HR professionals and hiring personnel should also be made aware on the new requirements.

Revising your payroll is a hassle even without the pressure of ensuring that you aren’t accidentally discriminating against employees. For any questions about how you can make your workplace more inclusive, call Abacus Payroll at (856) 667-6225 today!

Need additional assistance when it comes to staying on top of ever-changing labor and employment laws? Abacus Payroll’s HR Help Center starts at only $10/month and provides the important resources and updates you need as a small business owner.