All About the Department of Labor’s Proposed New Overtime Laws 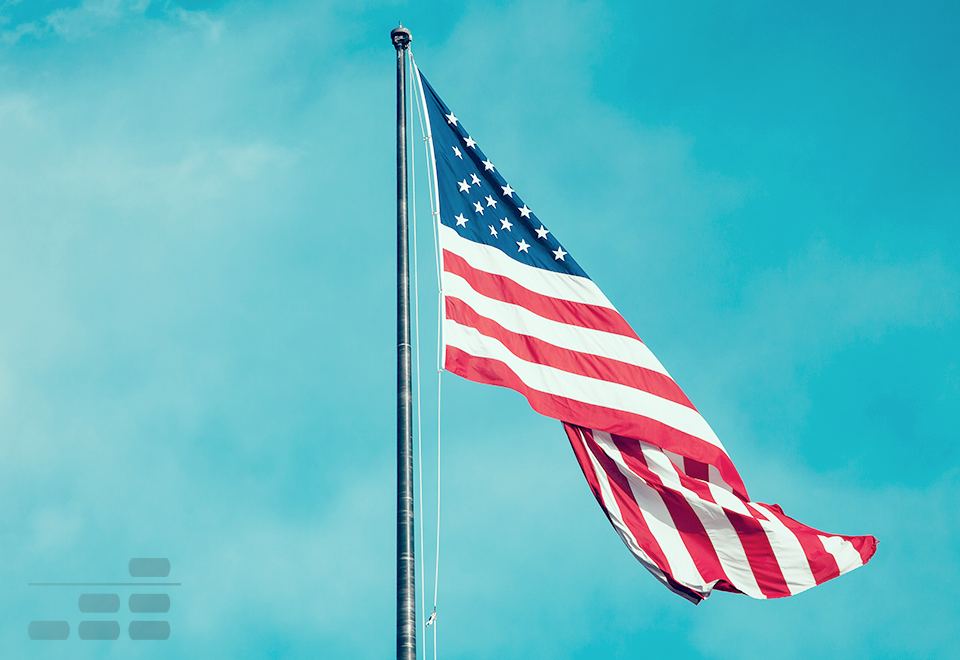 Current overtime exemption laws can be unfair at best. With a salary test of $455 a week—or $23,660 per year—the average exempt employee often works uncompensated overtime whilst living below the familial poverty line; as a result, white collars employed in managerial positions or computer sales are getting stuck with outrageously long workweeks and nothing to show for it.

Recently, the Department of Labor proposed significant changes to this system. While its criteria still aren’t quite the equity for which some of these employees were undoubtedly hoping, the proposal is a huge step forward for exempt employees’ financial security.

Exemptions typically apply to employees with specific skills or responsibilities. For an employee to qualify for overtime exemption, they have to have the following criteria:

Conservative estimates show that about 11 million employees are currently exempt. The DOL’s proposal would facilitate fairer pay for this entire demographic.

The DOL’s proposal covers huge raises in thresholds regarding overtime exemptions for white collar employees and the potential for revision of the definition of “duties” included in current regulations. Should the proposal pass, employers will have some hefty changes to make to their payroll systems.

The bill is moving along at a fairly rapid rate, so stay informed and up to date as much as possible. The reformed overtime regulations should go public sometime in 2016.

Most notably, the Department of Labor would set the salary threshold for white collar exemptions at the 40th percentile—around $970/week, or $50,440/year. This figure would essentially eliminate the main problem inherent in the current model: unfair compensation for unreasonable amounts of work.

Consider the following: with today’s overtime exemption protocol, an employee paid $455/week may have to work a 70-hour week, which puts his or her rate at $6.50/hour—below federal minimum wage. The DOL’s proposed model would pay that same employee in a similar situation around $13.85/hour.

Highly compensated white collar workers would also see a raise in standing. The salary threshold for highly compensated employees would be set at 90th percentile (around $122,148 in 2013). Though there isn’t an up-to-date figure for today’s 90th percentile, this number will likely go up with the final proposal because of inflation.

Automatic annual increases to these salary thresholds would take place, whether by tying increases to inflation or keeping a steady 40th percentile/90th percentile rule. Since the threshold for highly compensated employees is leaning toward inflation influence at this time, it seems likely that the same model will go into effect for both types of employees.

To keep their heads above water with these new overtime regulations, employers really have three choices:

If your employees currently make a salary that is only slightly below the 40th percentile, it may be most cost effective for your company to offer those employees a raise so they can continue working long hours. Otherwise, you may need to look at cutting back hours or hiring new faces.

Duties and crossover between exempt and non-exempt roles will stay fluid and unchanged by this proposal, at least for the time being; however, employees and stakeholders alike are pushing for tighter regulations on exempt versus non-exempt duties, simply because both parties want exempt employees to focus on performing exempt tasks.

As it sits, exempt employees are eligible for part-time non-exempt work, which leads to more instances of unfair compensation and unfair workloads. Though the DOL focused primarily on payroll reform with this proposal, it is clearly open to further revision of protocol regarding employees’ duties.

Email Sign Up: Stay Up To Date on All Things Payroll

This proposal will almost certainly shake things up in your business. To stay ahead of the curve and start planning for the future, contact Abacus Payroll today at 856-667-6225 for a no-obligation consultation.