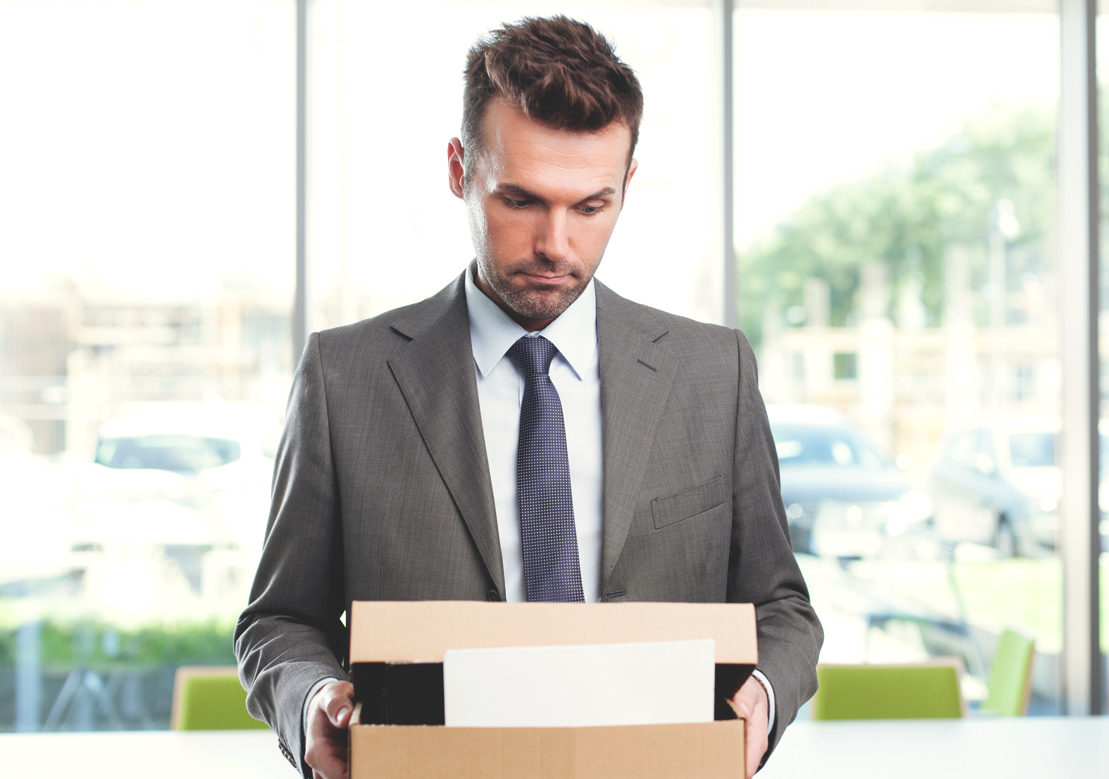 If you’re a small business owner facing the decision to let an employee go, make sure you are aware of the proper way to handle their compensation, benefits, and other payroll matters.


The laws surrounding the compensation of terminated employees are tricky business. Laws vary widely between states, federal guidelines don’t exist in some areas, and a conflict arises between the two at times. All this adds up to a lot to keep track of after terminating an employee.

Treatment and Timing of Payment

While there are no federal laws demanding immediate payment to terminated employees, states have various laws on this. Some states require you to pay upon termination if the employee was fired or within a set time period if termination was voluntary. Some—including Delaware, New Jersey, New York, and Pennsylvania—make no distinction, requiring final payment by the next regularly scheduled payday. Still others, such as Florida, have laws governing this.

Under the FLSA, the former employee’s last paycheck must include payment for all time worked, so be cautious with deductions. Exempt employees may have their pay prorated if their last week was less than a full pay period, however nonexempt employees must receive at least minimum wage for all regular hours worked.

States also vary some on what’s considered “wages.” However, all agree that “wages” include direct payment earned.

Unlike with direct wages, the timeliness for other compensation varies between states. Some states have laws requiring payouts for unused, accrued PTO as earned “wages.” Some even block you from creating policies that restrict these payments, although some permit them even if PTO is considered part of wages. Florida and a handful of other states fail to classify PTO as “wages,” but if you have a policy or have set a precedent for paying out unused PTO, you must do so consistently.

Some states, such as New York and Delaware, require payment within 30 days of when these “wages” are otherwise due. Reimbursements for expenses are often built into state laws, including those for retirement, health benefits, or general expenses. In New York, the requirements do not apply to specific professions where terminated employees made more than $900 per week.

Commissions, in some states, fall under the normal state time frames for general wages, but some require an even faster payment. New York, for example, requires payment of commissions within five business days.

Taxes and garnishments also come into play. You must pay federal taxes on all wages. The general rule is to treat payments to employees as taxable wages and withhold taxes on that payment if the payment is inside the scope of normal employment.

Garnishments should be taken out of regular wages per normal amounts and limits, but if a lump sum payment for supplemental wages or benefits are paid at the same time, any amount of earnings exempt from the garnishment only applies once, and you’re required to follow the applicable state and federal laws.

No federal or state law makes severance pay mandatory. However, a number of scenarios may mean paying it. While, clearly, a direct contract or policy requires paying severance according to any contract, a verbal commitment to an employee, a policy in an employee handbook, or a history of you providing severance pay to employees in similar positions can also mean you’re obligated to in a particular case.

What Do I Need to Hold on to after an Employee Leaves?

This is one area the federal government provides plenty of guidelines, maybe too many, as things get a bit complicated. Various acts require keeping specific employee records for a differing number of years.

On top of that, some states have holding requirements that extend beyond federal guidelines. Pennsylvania, for example, requires holding payroll records for six years.

What about an Employee’s W-2s Next January?

The important takeaway here is that there’s no blanket best practice. To appropriately follow all applicable laws regarding compensation of terminated employees, find out your state’s relevant employment laws to avoid hassles and headaches.

To handle the transition of compensating a terminated employee with ease, you can rely on the professionals at Abacus Payroll. Contact us today at (856)667-6225 or fill out our Fast Payroll Quote form.