Philadelphia Fair Practices Ordinance: What an Employer Can’t Ask You 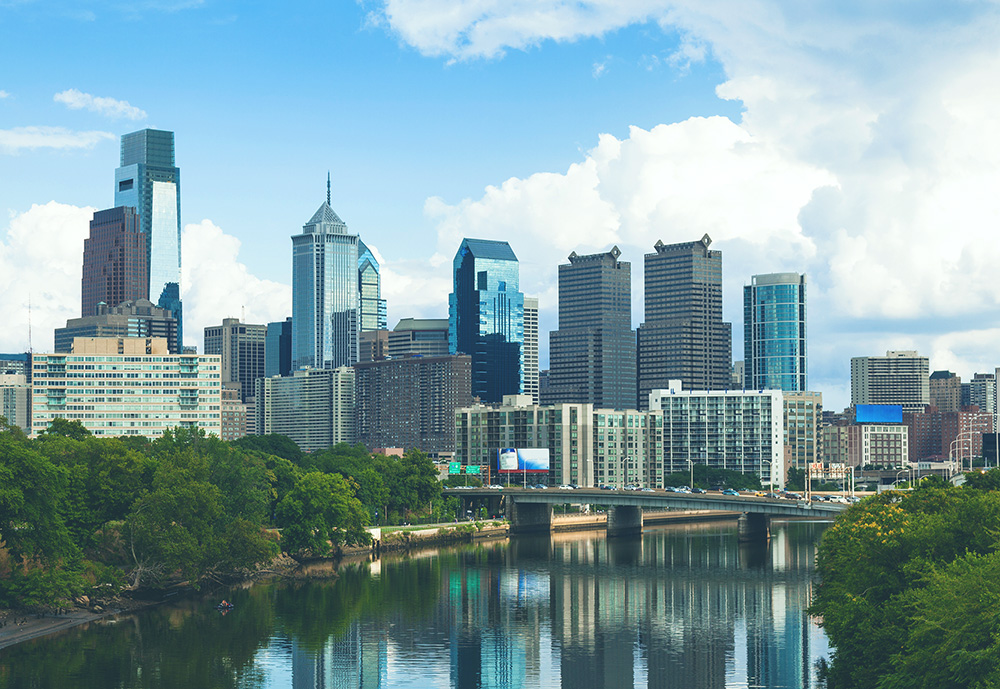 The mayor of Philadelphia, Jim Kenney, recently revised the Philadelphia Fair Practices Ordinance to state that an employer may not ask a prospective employee about their wage history during a job interview (Bill No. 160840), nor can hiring managers use such information when determining the salary for a new hire.

If you work in Philadelphia, here’s a breakdown of what prompted these changes—which go into effect on May 23, 2017—and what they mean for you and your business.

Philadelphia’s Fair Practices Ordinance orients toward closing the wage gap between men and women to facilitate equal pay. In previous years, the Fair Practices Ordinance has prohibited employers from inquiring about employees’ credit history, which includes information such as past or present debt, credit score, bank account balances, and so on. The idea here is that a prospective employee’s credit history—be it poor or exceptional—should not be a factor during the hiring process.

This year’s revision to Philadelphia’s Fair Practices Ordinance aims to accomplish a similar goal by blacklisting another potential exploit: employees’ wage history. This revision to the FPO means that, instead of calculating employees’ starting wages off previous salaries, employers will need to pay employees a competitive wage based on a consistent metric.

For this reason, Philadelphia passed the Fair Practices Ordinance in hopes of closing the wage gap. This year’s revision is an additional effort to further prevent employers from reducing employees’ starting salaries based on past wages or discriminating against employees with higher wage histories in favor of what would amount to cheaper hires.

While Philadelphia is the first to incite such a ban, as of now, other states or municipalities considering similar ordinances include California, Texas, and New York state agencies.

Your Duty as an Employer

The Fair Practices Ordinance extends past you being able to ask employees for this information, however. In addition to refraining from inquiring about employees’ wage histories, you may not encourage nor allow a third party to encourage prospective employees to divulge their wage information. Aforementioned third parties include, but are not limited to, the following:

Essentially, as a hiring manager, you are not allowed to take prospective employees’ wage histories into account when calculating their salaries even if you do have it at your disposal.

This revision means that you’ll need to come up with a well-informed salary metric; doing so may require you to look at contingent factors such as average state salary for competing positions or the national median salary for your specific position. Additionally, if your company has multiple branches in different states, you’ll have to modify your hiring procedure for all applicable locations.

Your Rights as an Employee

Starting in May of this year, you don’t have to tell your prospective employer about your past wages or salary expectations if you work in Philadelphia. Furthermore, your employer isn’t allowed to ask or encourage you to disclose that information, and you should absolutely feel comfortable referencing the Fair Practices Ordinance if they do. You should also remember to keep your credit information to yourself—as mentioned earlier, credit privacy is a provision of the Fair Practices Ordinance as well.

Similarly, even if you feel confident that your salary history will make for a positive addition to your interview, consider keeping that information private anyway. Your employer may choose not to consider you for a position for fear of looking like they showed bias, or—even worse—you may end up receiving a lower starting salary than you deserve as a result of actual bias.

On that note: if you have any reason to suspect that your wage history is impacting your current salary or that you’re the recipient of discrimination due to refusal to provide a wage history, you should get in touch with an attorney right away. You’re well within your rights as an employee in Philadelphia to request equal consideration regardless of previous salaries.

Abacus Payroll’s mission is to keep you up to date with the latest regulation reform. Our helpful HR Support Center also keeps you informed and aware of important employment law changes, keeping your business protected from potential vulnerabilities. For any questions about what you can or cannot ask a prospective employee, call us at (856) 667-6225 today.