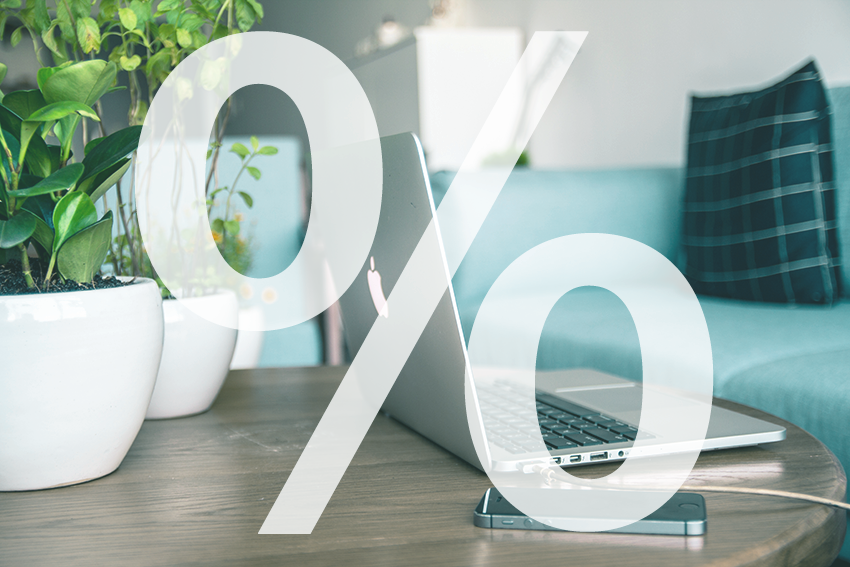 From the outside looking in, self-employment is a pretty attractive prospect: you get to choose your own hours, your office attire can be something as casual as PJs, and your bed and desk can be one and the same. While there are many incentives, these aspects of self-employment fall flat when tax season rolls around. If you’re self-employed and don’t know how to manage payroll for your most important employee (you), here is a basic breakdown of how and what to pay in 2016 when it comes to self-employment tax.

Party of One: FICA vs. SECA

When you work for yourself, however, you count as both the employer and the employee, meaning you have to pay both halves of FICA before the addition of any regular income tax. This self-employment regulation, known as SECA, slaps a hefty 15.3 percent tax on your income from the get-go. Although SECA makes mathematical sense, most self-employed contractors forget to budget for it in their first year, leaving them chagrined at the end of the tax season.

So, who is eligible for SECA? Regrettably, pretty much everybody who claims independent income is. According to IRS standards, you qualify for SECA taxes if you earn more than $400 in one year; since that includes anybody who would feasibly describe themselves as self-employed, you’re eligible. This designation includes sole proprietors, independent contractors in the employ of third parties, and partnerships.

The good news is that, while SECA is a steep initial tax to pay, it also removes 15.3 percent of your income from eligibility for federal and state income tax. Furthermore, the initial grand total of your income is subject to self-employment exemptions, such as any of the following items:

There are too many possible deductions to mention them all, but the bottom line is that if you need it to run your business and it costs money, you can write it off as an exemption come tax season.

Unfortunately, self-employment ends up costing more in taxes than regular employment, bar none. This is important to keep in mind when initially deciding whether or not to go down the self-employment route, since lower-paying venues generally won’t prove as profitable as similarly-paying traditional employment options.

There are several forms you have to complete in order to satisfy SECA’s requirements, the first of which is the basic Schedule SE form. In order to accurately report your SECA taxable income, multiply your annual bottom-line income figure by 0.9235. For example, if you made $100,000 in a year, SECA would apply to $92,350 of that figure.

The next form is a 1040 ES, on which you state your quarterly estimated income. Though the IRS requires a yearly estimate if you anticipate making $1000 or more in a year, they also provide you with the option of breaking these educated guesses up into four separate forms—an option you should consider, since your records will be more accurate.

The IRS requires these forms and their accompanying payments on the following dates: April 15th, June 16th, September 15th, and January 15th of the pertinent year. For example, if you wanted to submit your estimate and payment for the first quarter of 2016, you would submit this payment by April 15th, 2016.

No matter how well-prepared you are to run your own business, you can never prepare enough for tax season. Partner with a tax centric firm and don’t wait until you’re out of options—call Abacus Payroll at (856) 667-6225 today!